Diary of a Lost Girl

“Diary of a Lost Girl” has been described by its supporters as, “A truly haunting and beautiful album”, “Beautiful, stirring, and alive with emotion”, and “Pure poetic, lovelorn angst at its best”.

Co-written with, and produced by, Irvin Duguid, it includes mixes by Calum Malcolm (The Blue Nile), and Steve Orchard (Paul McCartney, Peter Gabriel, U2). 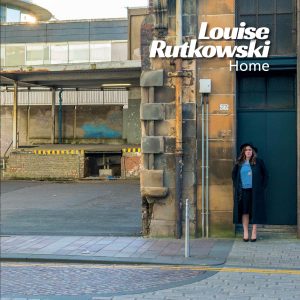 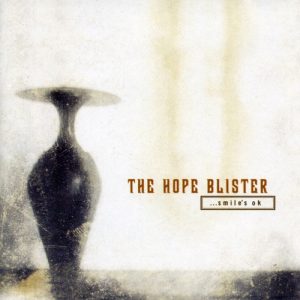 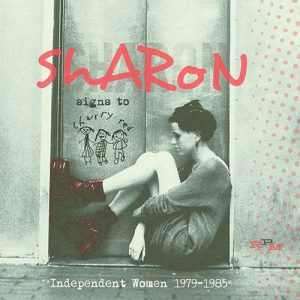 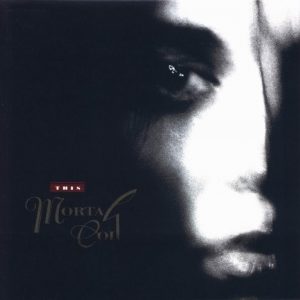 This Mortal Coil “Filigree and Shadow” 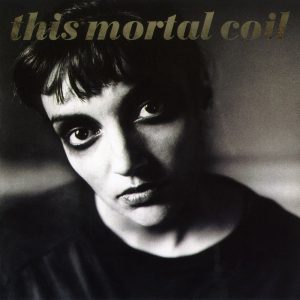